Submit a Review
Python for Kids

Python is a powerful, expressive programming language that's easy to learn and fun to use! But books about learning to program in Python can be kind of dull, gray, and boring, and that's no fun for anyone.

Python for Kids brings Python to life and brings you (and your parents) into the world of programming. The ever-patient Jason R. Briggs will guide you through the basics as you experiment with unique (and often hilarious) example programs that feature ravenous monsters, secret agents, thieving ravens, and more. New terms are defined; code is colored, dissected, and explained; and quirky, full-color illustrations keep things on the lighter side.

Chapters end with programming puzzles designed to stretch your brain and strengthen your understanding. By the end of the book you'll have programmed two complete games: a clone of the famous Pong and "Mr. Stick Man Races for the Exit"?˘a platform game with jumps, animation, and much more.

As you strike out on your programming adventure, you'll learn how to:

Why should serious adults have all the fun? Python for Kids is your ticket into the amazing world of computer programming.

The code in this book runs on almost anything: Windows, Mac, Linux, even an OLPC laptop or Raspberry Pi! 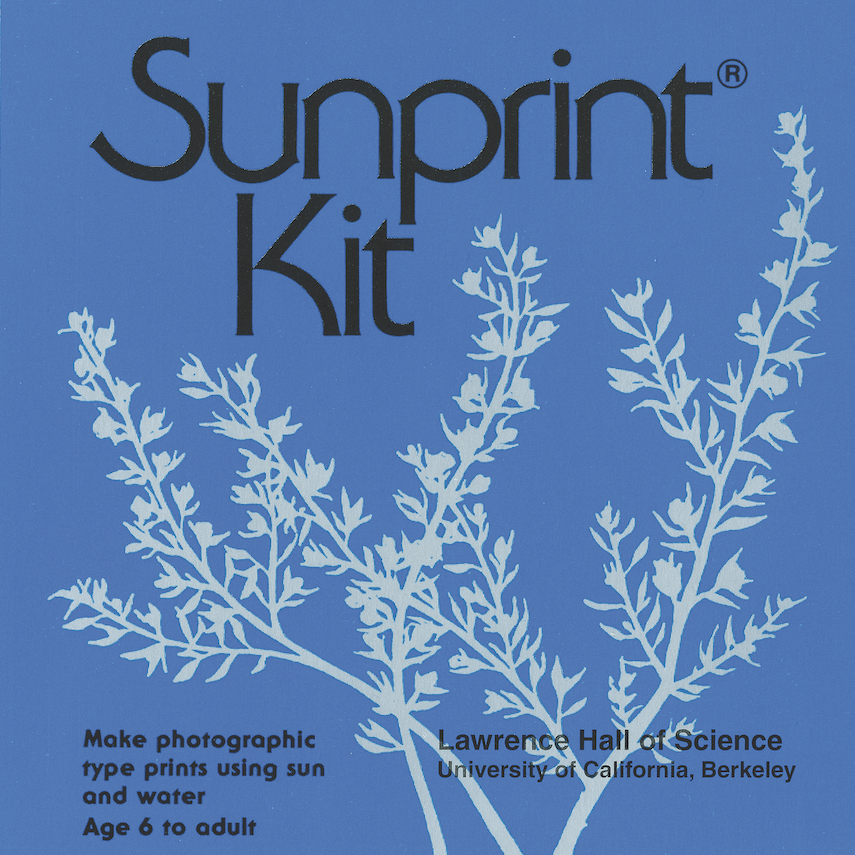 Free shipping! Orders of $75+ qualify for free ground and reduced air shipping to the contiguous 48 states. 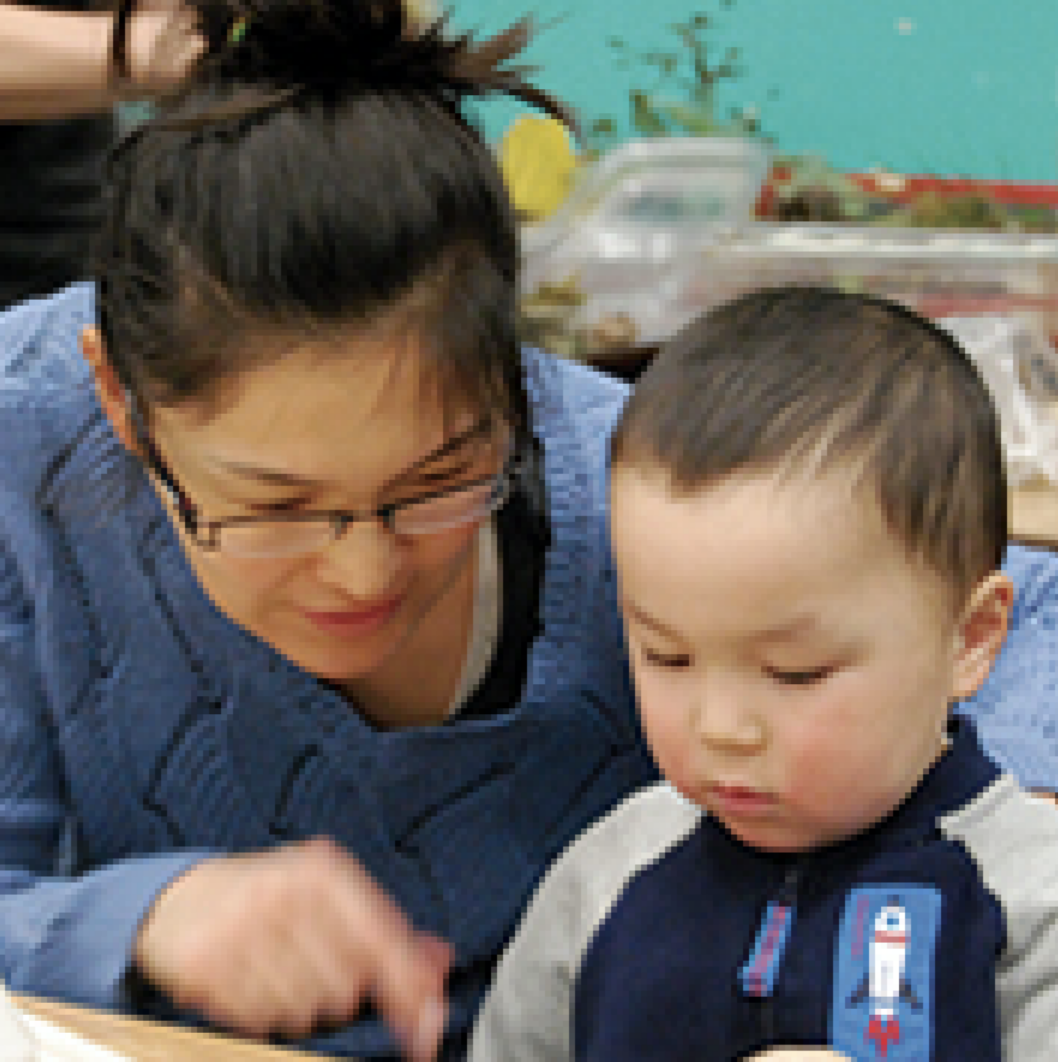